Home
Welcome to Brothas Online! Where Brothas Come Together! Create a Account! Add a Business! Review a Listing! & Much More!
Menu
| No Comments 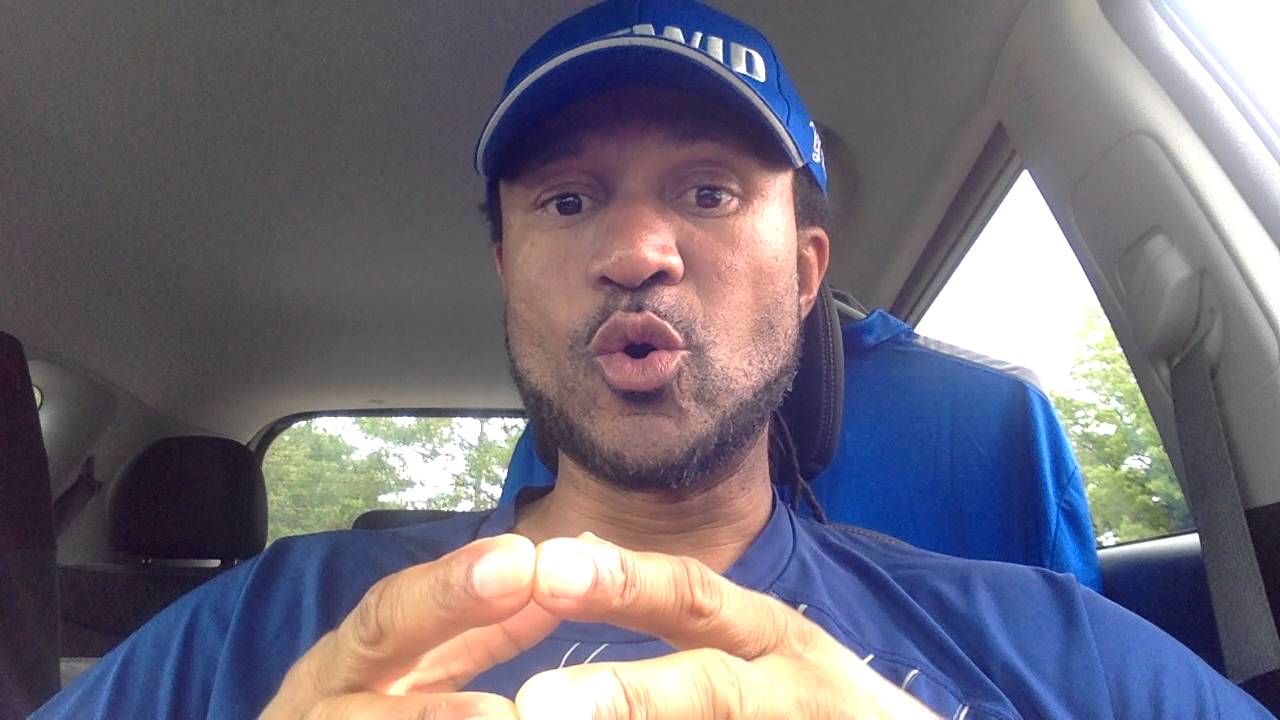 “When Will We Recognize That War Has Been Waged Against Us, Even By Some Of Our Own People?”

Great discussion by Yarima Karama. I think not only do we have to recognize the war be waged on us, but as well as the warfare! Which is definitely a major part as well and could be considered more tactical! I think we as a community gear towards war, but also have to understand the tactics of warfare. Not just towards us but to be employed against the enemy!

Loved how he brought a few solutions, such as Home Schooling our children, and protecting our women. Would love to hear a follow up video on more ideas that we can all take part in. I think unifying is another good solution, not just on social media but grass root groups and under one flag! The Black Liberation Flag introduced to us by Marcus Garvey!

Here goes a link to the clip he was speaking about regarding the frogs!